Would you believe that? I’m actually employed right now! Like, for real. Making that moolah, caching that cheddar, getting those greenbacks, delivering the dough. But feel free to send me a message if you’d like to set up a photo shoot or offer me much more money than I currently make.

You can also find me on LinkedIn.

As part of Blue Collar’s three-person creative team and the sole staff writer, Daven is known for his adaptability and efficiency. Operating with a high degree of autonomy, he has mastered time management. He routinely works ahead of schedule and is an expert delegator when managing freelancers on larger projects. His photography background makes him particularly effective on photo/video campaigns. 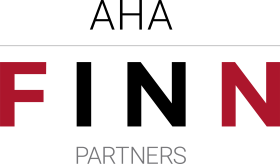 Recognized for his tenacity in rebranding himself while unemployed, Daven was an educated gamble when he was hired by Alling Henning Associates. He was thrown into the middle of several large projects and adapted quickly, earning a reputation as a reliable and committed creative partner.

Just a few months into this position, Daven was recruited by Blue Collar Agency. 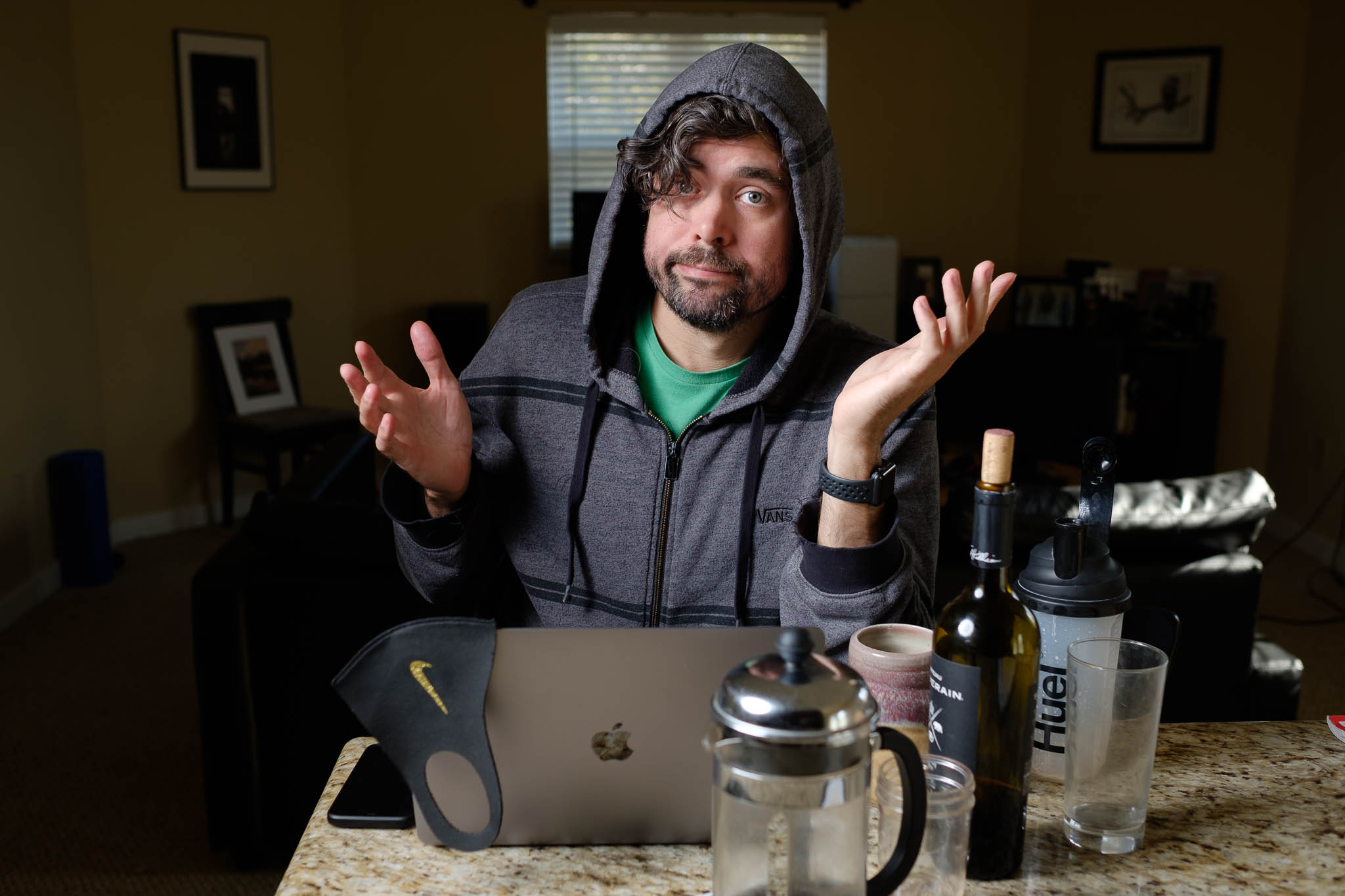 The first few months of unemployment were rough. But Daven learned that accepting fate did not mean accepting defeat. He studied HTML and CSS, redesigned his website multiple times, and began writing comically about his experience as an out-of-work writer. He met new friends in online communities, found new creative outlets, and established a new sense of self.

The last few months of unemployment were among the happiest of his life.

In the first year of the COVID-19 pandemic, Digital Trends made significant cuts to staff and freelancers. The photography section was shut down, leaving Daven without a job.