Using a prism to bend light and blur reality

There’s an all-too-popular photography trick seen across Instagram that involves using a prism to bend light in front of your lens. Some people will shoot directly through it, others will use it to refract colored light onto their subject, but however it’s used, it tends to result in an image that blurs the line between realism and fantasy, which is kinda cool. Being a bandwagon jumper, I picked up this glass prism, as well as these battery-powered LED twinkle lights (because two bandwagons are better than one), and headed out to Lavender Valley in Hood River to shoot some portraits with Shayla.

Beyond adding a dash of whimsy into your photographic recipe, prisms, string lights, and other lens modification tools actually have a very practical purpose. They can easily mask undesirable objects out of the background or clean up the framing of a shot, leading the viewer’s attention where you want it to go. I wasn’t really sure how best to use them, so I just overused them, which is a good way to learn how not to do something.

A prism introduces blur, color, and reflections into your images, while string lights give you foreground bokeh circles (which might a bit silly, but c’mon, they look cool). From what I can tell, both of these tools have been popularized by New York-based photographer Brandon Woelfel, who uses them extensively. When string lights are done correctly (in my opinion), the viewer will think it was some sort of natural phenomenon or a special effect motivated by the fantasy narrative. There are also many pictures on Instagram where the subject is actually holding the lights, and I think that’s a little weird. It looks neat, but it ruins the element of fantasy. It’s just a picture of someone holding a string of lights. But whatever, #postitfortheaesthetic, I guess.

Whether you think prisms and twinkle lights are real photographic tools, a passing fad, or a total joke, challenging yourself to shoot in new ways with new tools is never a bad thing. (It doesn’t hurt that these particular items are also quite cheap, which is not something you can say about most photography equipment.) For me, that was the real purpose of this shoot; to get out there and flex some different creative muscles and hopefully make something worth sharing. I got at least one photo I really like, but I’m also posting some of my not-so-good ones here so you can hopefully see how my process evolved. 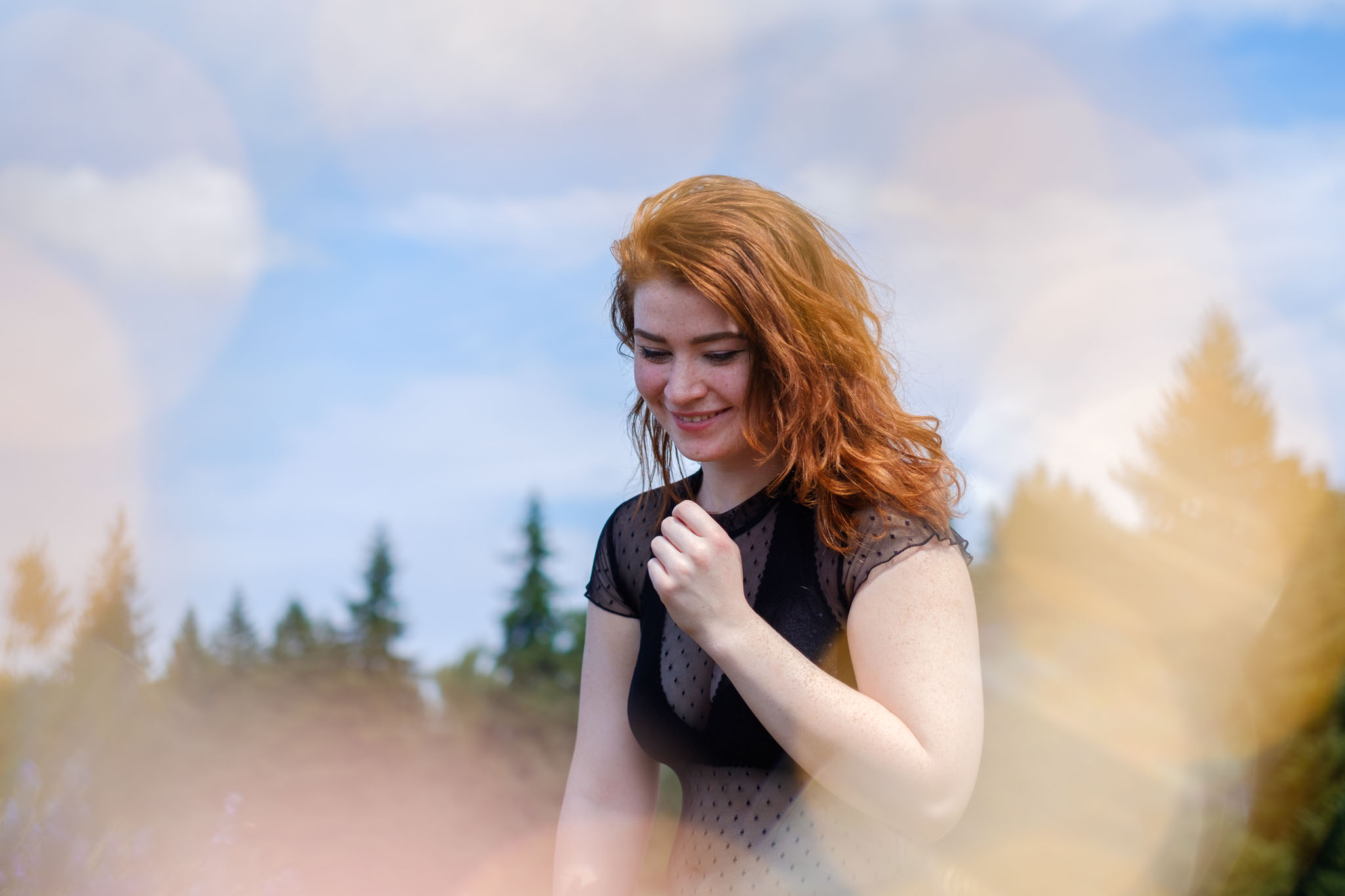 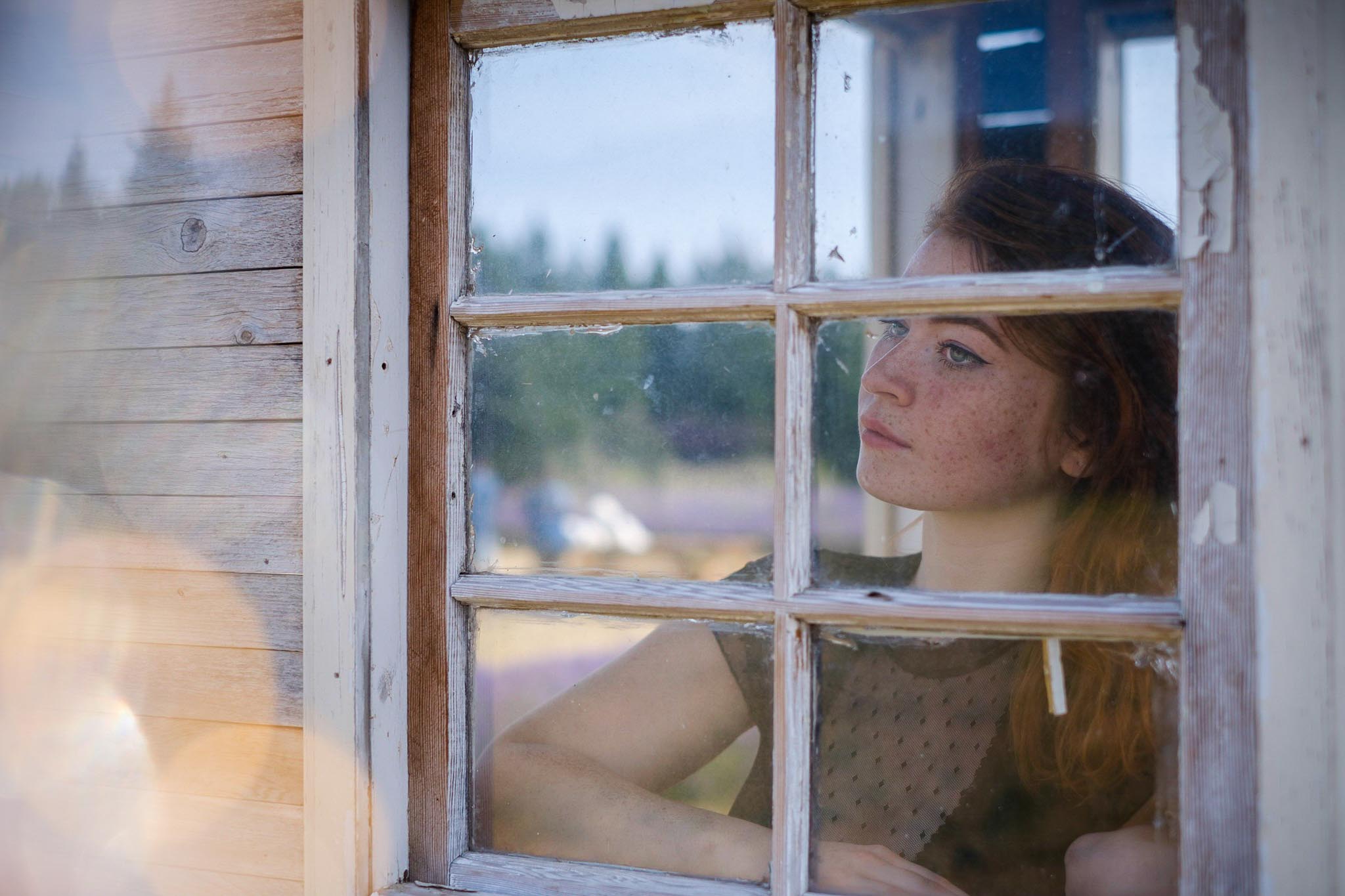