The Pacific Northwest may be known for its rain, but the past couple weeks have seen temperatures breach 100 degrees. In this heat, going outside to shoot portraits isn’t just unbearable, it’s also simply not practical. Nobody who’s sweating that much wants to have their picture taken, and while there may be a Photoshop wiz out there who’s an expert sweat eraser, that person is not me. But the shoot was scheduled, and the show must go on.

When I arrived at Angela’s, we agreed that going outside was off the menu. So I started looking around for what we could do in her home. Lighting was relatively easy thanks to the many large windows, and in fact was better than it was outside given our early afternoon meeting time which put the sun almost directly overhead. Next I started looking for backdrops, scouting the kitchen, living room, bedroom, and anywhere the environment could be used to our advantage. We made even cluttered backgrounds work, aiming for something closer to documentary realism than a stylized portrait session.

I do regret not striking a huge novelty Sriracha bottle from one set, however, as its appearance reads as far too comical to make any sense with the more subdued poses and look we were going for.

I tend to let the environment dictate my style, and this shoot was no different. A two-tone wall over the kitchen sink — half blue, half orange — all but forced me to adopt the cinematic “blue and orange” color scheme for the entire shoot. I sort of hated myself later as I pushed the shadows into blue and the highlights toward orange in Lightroom, but you know what? I think it worked.

What I like about these unscripted photoshoots is that I have to make due with what exists in that spot, in that moment. I say “finding” creative portraits because that’s really what it feels like; I did not create this space, I did not control the light; I simply searched the nooks and crannies, hoping to unveil a good photo. (Oh, and eagle-eyed readers will no doubt notice that one photo below was, indeed, shot outdoors.) 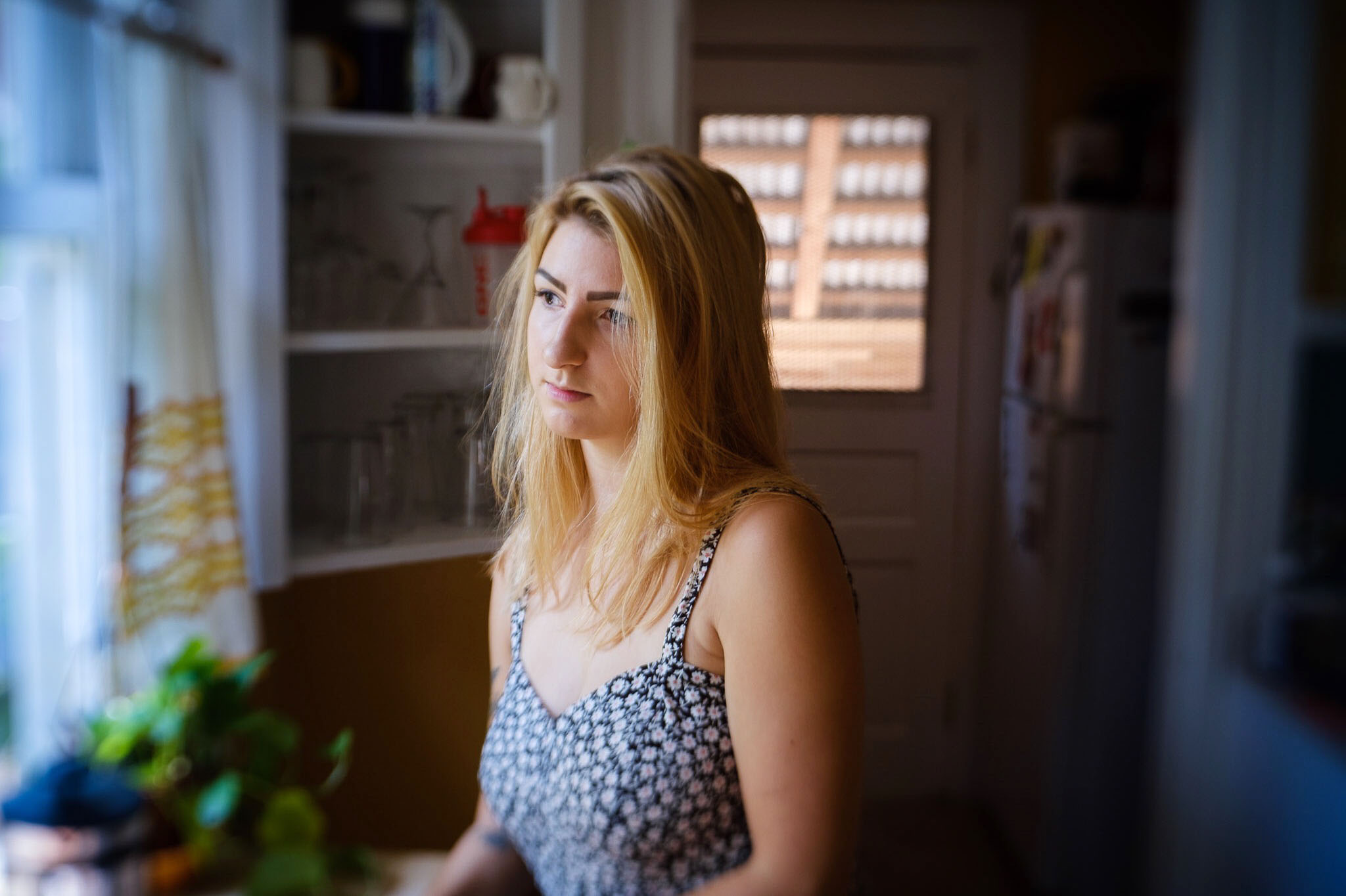 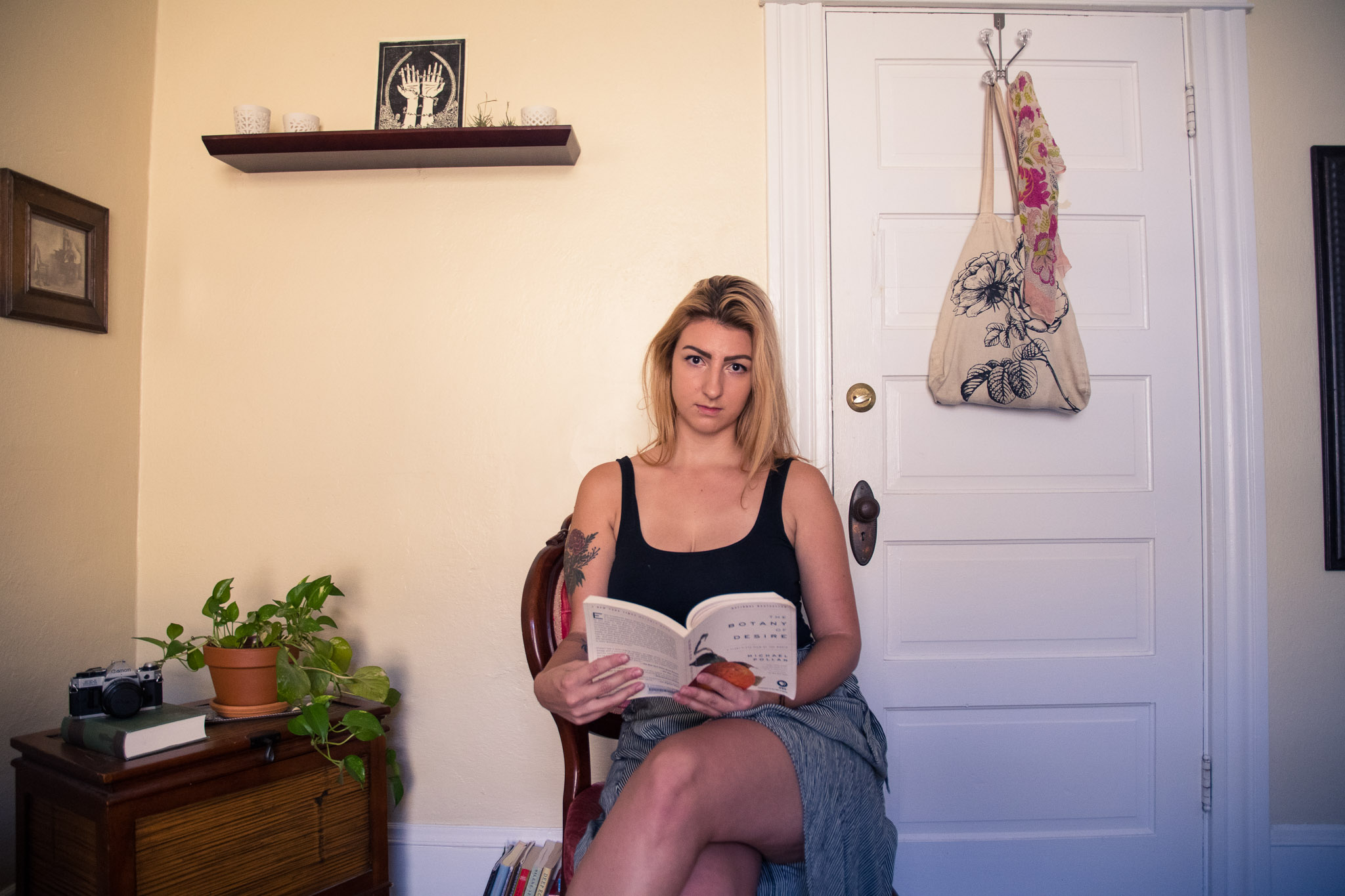 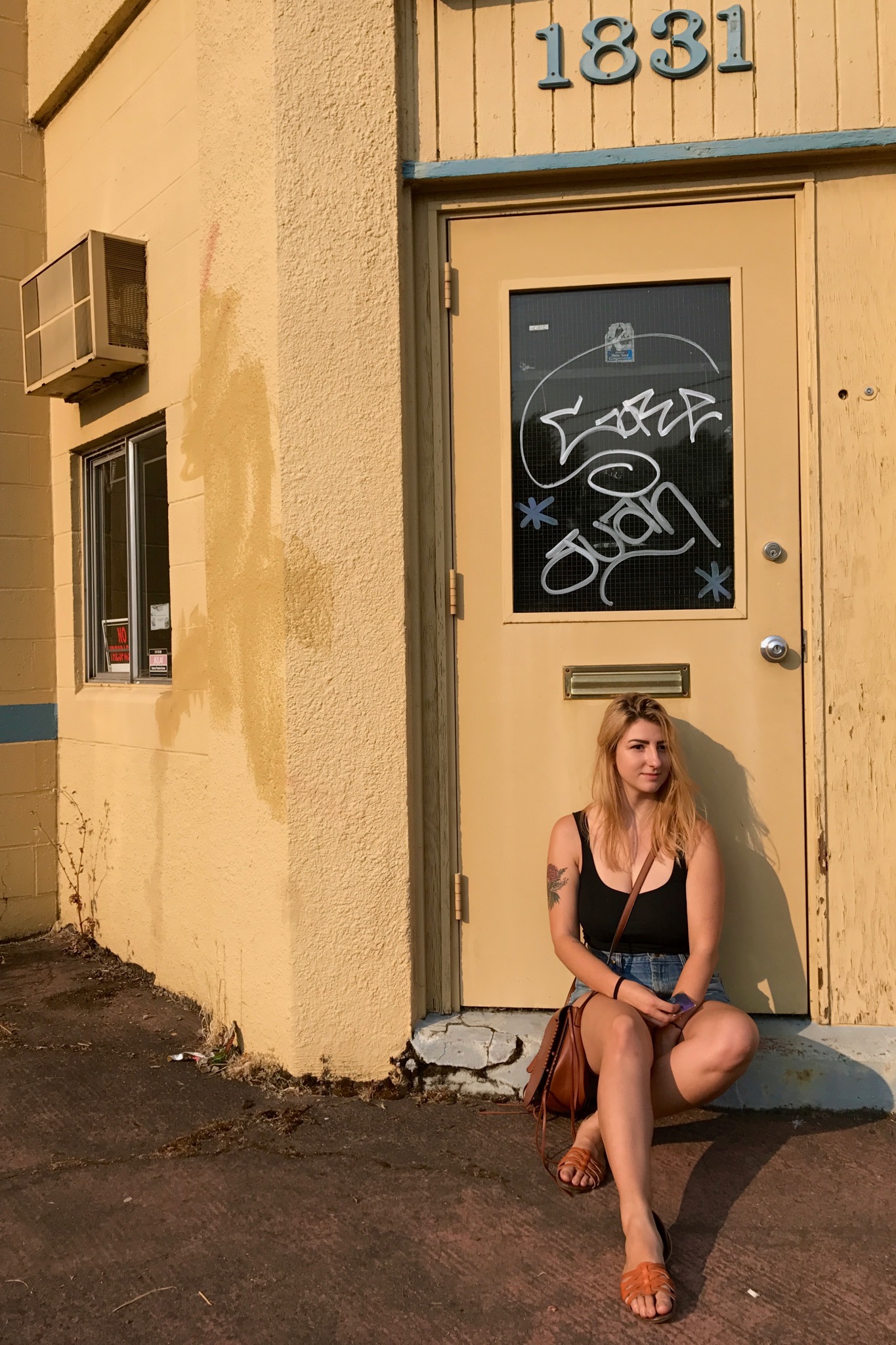 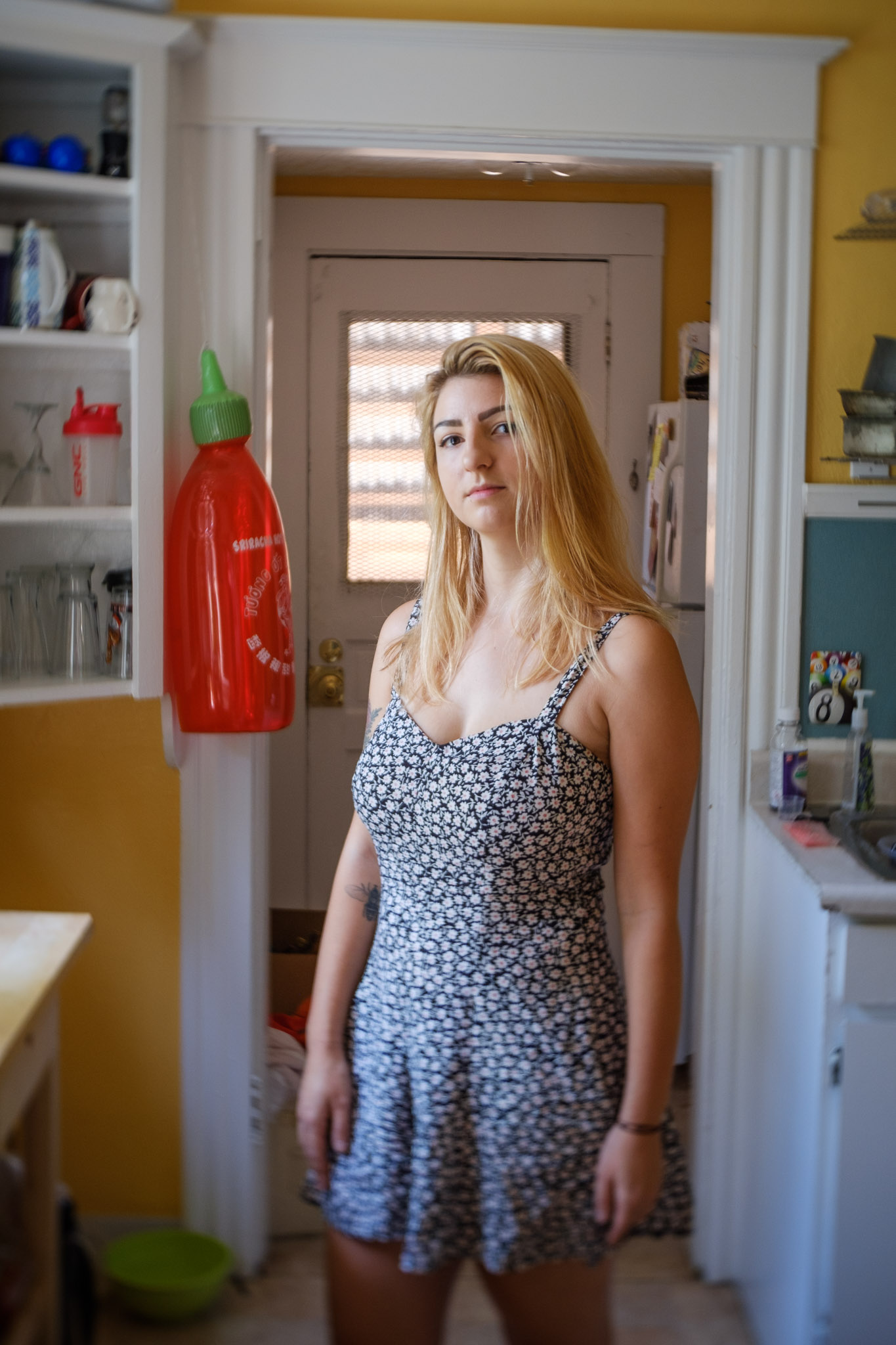 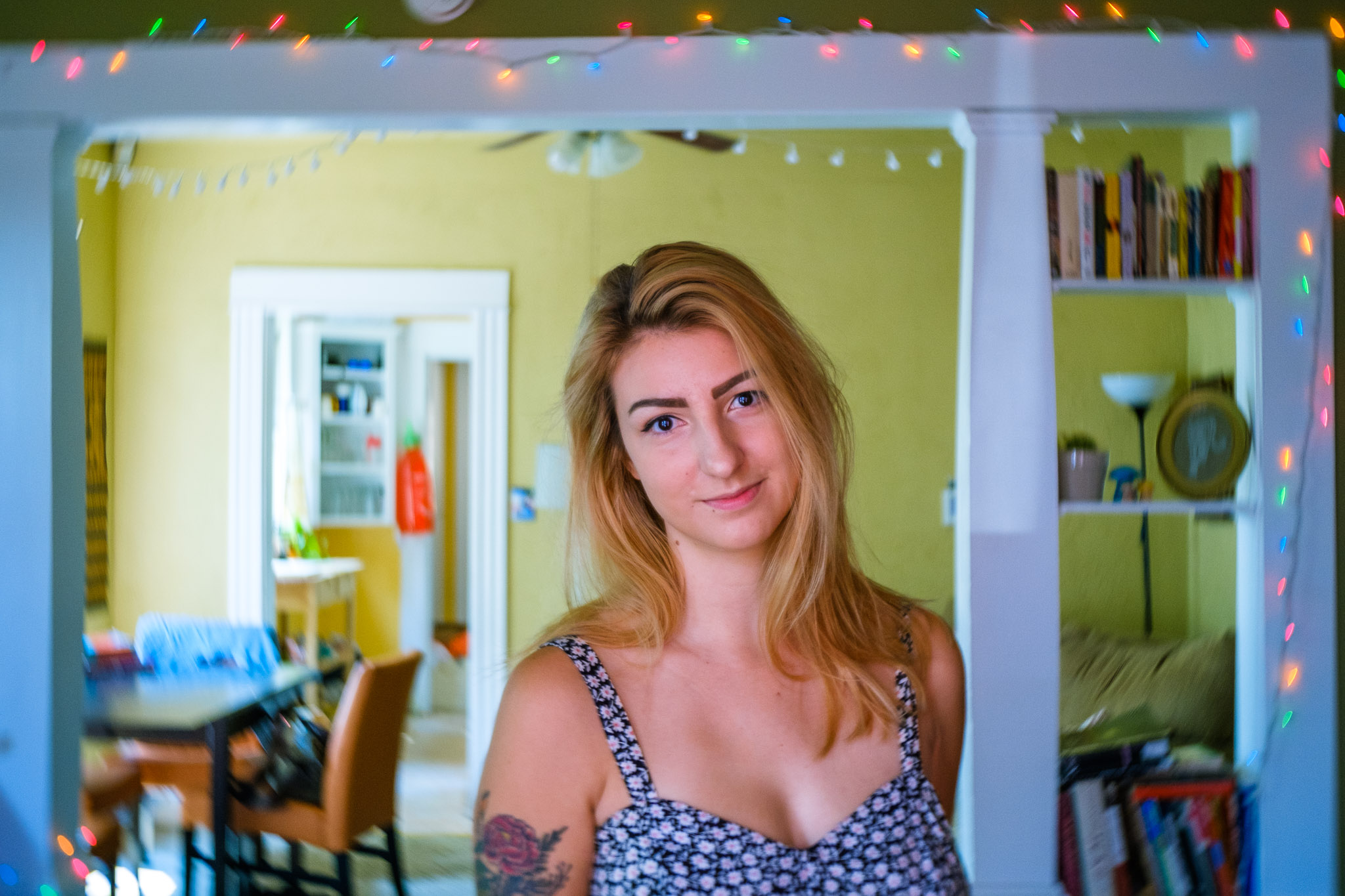 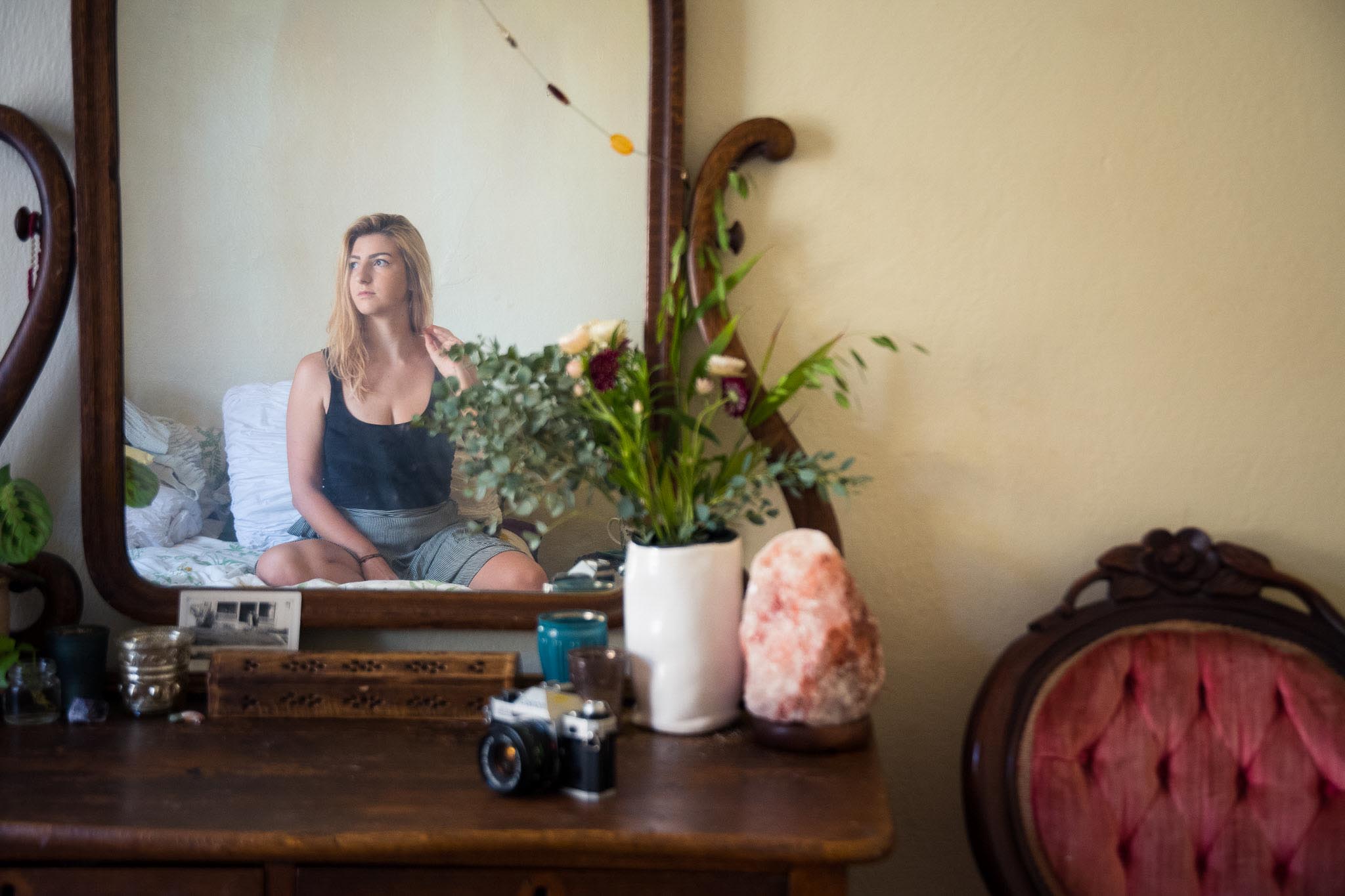