You don't need to spend an arm and a leg to upgrade your eye.

Firstly, the meta: I can’t decide if the above excerpt is clever, punny, or just a complete yawn, but I’m going with it. So you’re welcome, or sorry.

The title is also a bit misleading. “Best” is subjective based on the needs of the photographer and I haven’t actually owned all that many lenses. I’ve had the pleasure of shooting many, thanks to my job reviewing camera gear, but few have I called my own.

So am I just talking nonsense? Definitely not! The Fujifilm XF 50mm F2 is a much better lens than it has any right to be. But it wasn’t actually the lens I wanted.

No, I wanted the XF 56mm F1.2, but at about $1,000 (or $1,500 for the fancy APD version), I couldn’t exactly justify it, seeing as my portrait photography business didn’t yet have any customers. You know, the people who give you the money you can then spend on camera gear so you can take the pictures that people give you money for. 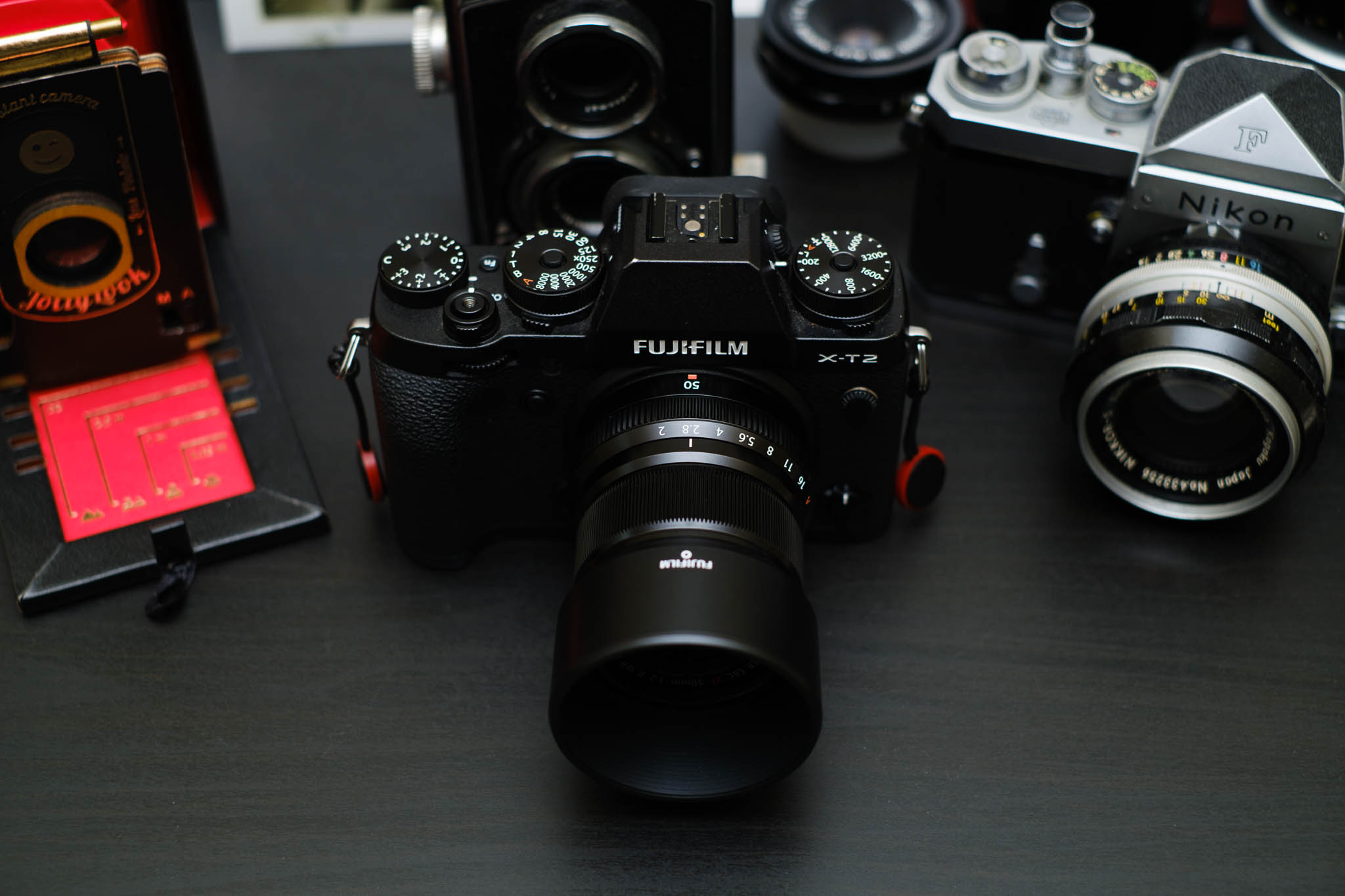 But now that I own the 50mm, I’m almost glad I didn’t have the money for the 56. This lens is optically excellent, and it has some obvious packaging advantages over the 56mm. That Fujifilm has managed to create something so sharp, so small, and that costs just $450 is impressive.

But is it, really?

In the full-frame world, 50mm f/1.8s are a common sight around $500, sometimes even under $200 — and those are full-frame lenses, which means they need more glass. “But Daven, that Fuji 50mm is equivalent to a full-frame 75mm.” OK, sure, but if we’re talking equivalency, then we have to go all the way: It’s a full-frame 75mm f/3. And if such a thing existed, it would probably be pretty cheap (unless it was made by Leica). For about as close a comparison as I can think of, you can throw a rock and hit a full-frame 85mm f/1.8 that costs $500 — that’s a longer focal length and over twice the transmission.

From a technical perspective, then, maybe the XF 50mm F2 isn’t exactly a steal. And I feel like it is important to talk about equivalency when it comes to lenses because companies shouldn’t be let off the hook for “tricking” people into thinking something is more valuable than it is. (The most egregious example of this was the Nikon 1 Nikkor 32mm F1.2, a 1-inch-format lens equivalent to a full-frame 86mm f/3.2 that sold for about $900. There’s a reason the 1 Series failed, and exorbitant pricing didn’t help.) 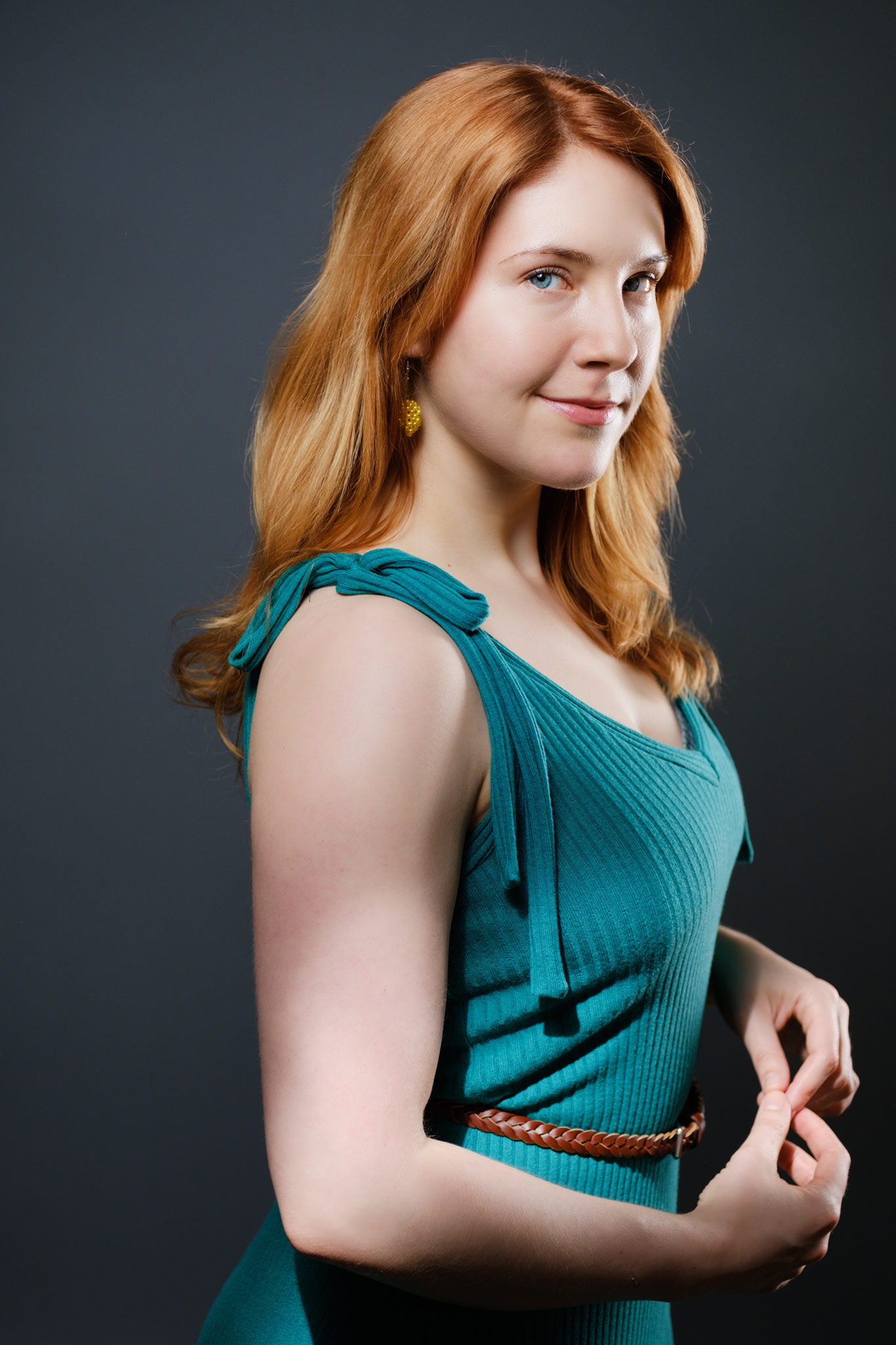 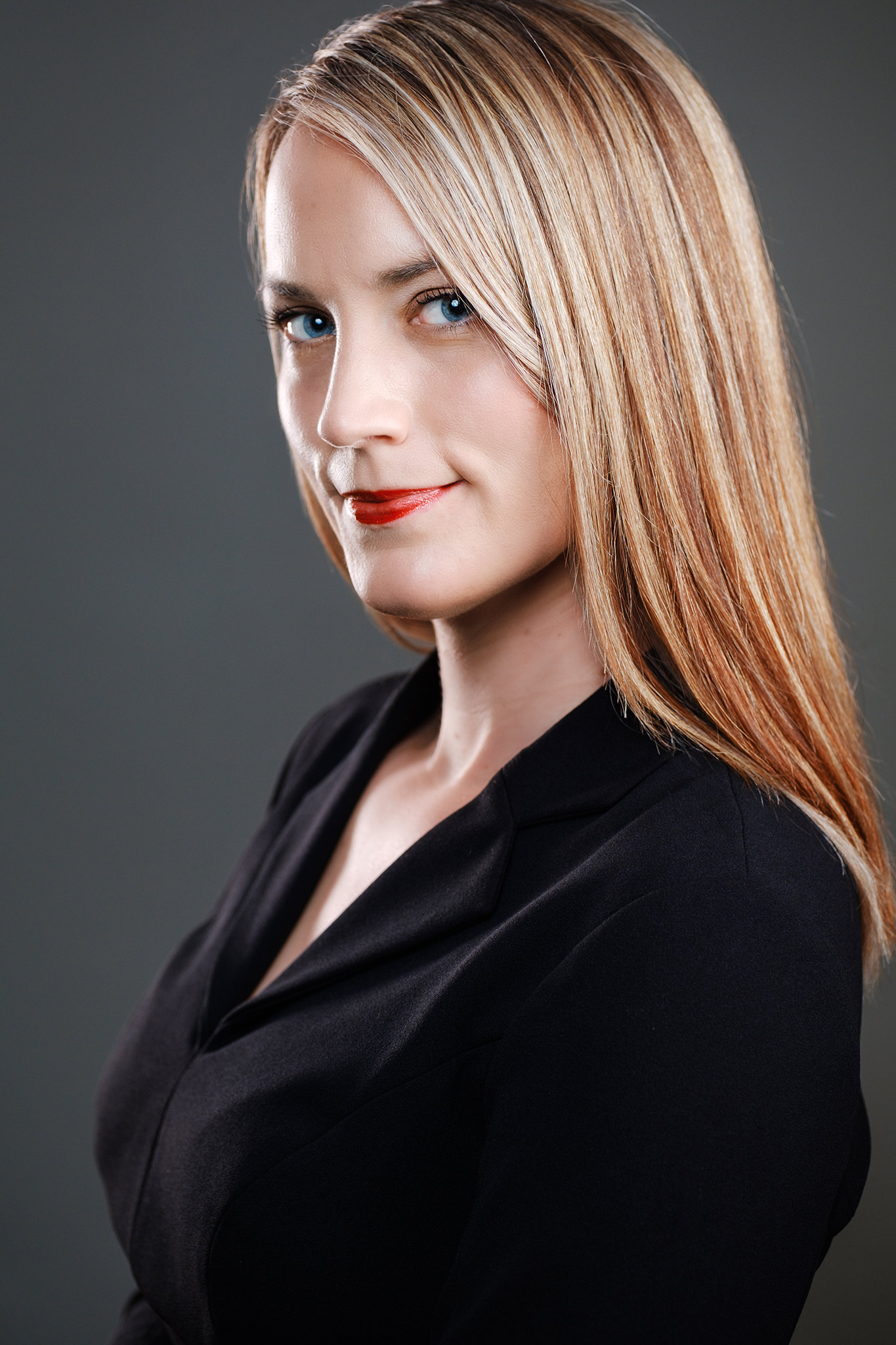 There is a real advantage of smaller formats, of course: size. The Fujifilm XF 50mm F2 measures just 2.3 inches long and weighs 7 ounces. It’s the perfect lens for the street photographer who wants a bit of telephoto reach while remaining incognito.

Of course, that’s not how I’m using it, but even in the studio, where I could easily get away with much larger and heavier gear, a small camera and lens combination has advantages. It’s “friendlier.” There’s less stuff between me and the subject, and I can comfortably shoot it handheld, easily lowering it out of the way to talk with the subject as needed.

And in the studio, a wider aperture would be pointless. Even with the option for f/2, I shoot at f/2.8, where this lens has just the right amount of depth of field for headshots and is staggeringly sharp. I think the short-telephoto focal length strikes a good balance between working distance and compression — perhaps not quite as flattering as an 85mm equivalent, but easier to get a variety of shots, from close-ups to full-body, without having to change lenses or back up 20 feet. 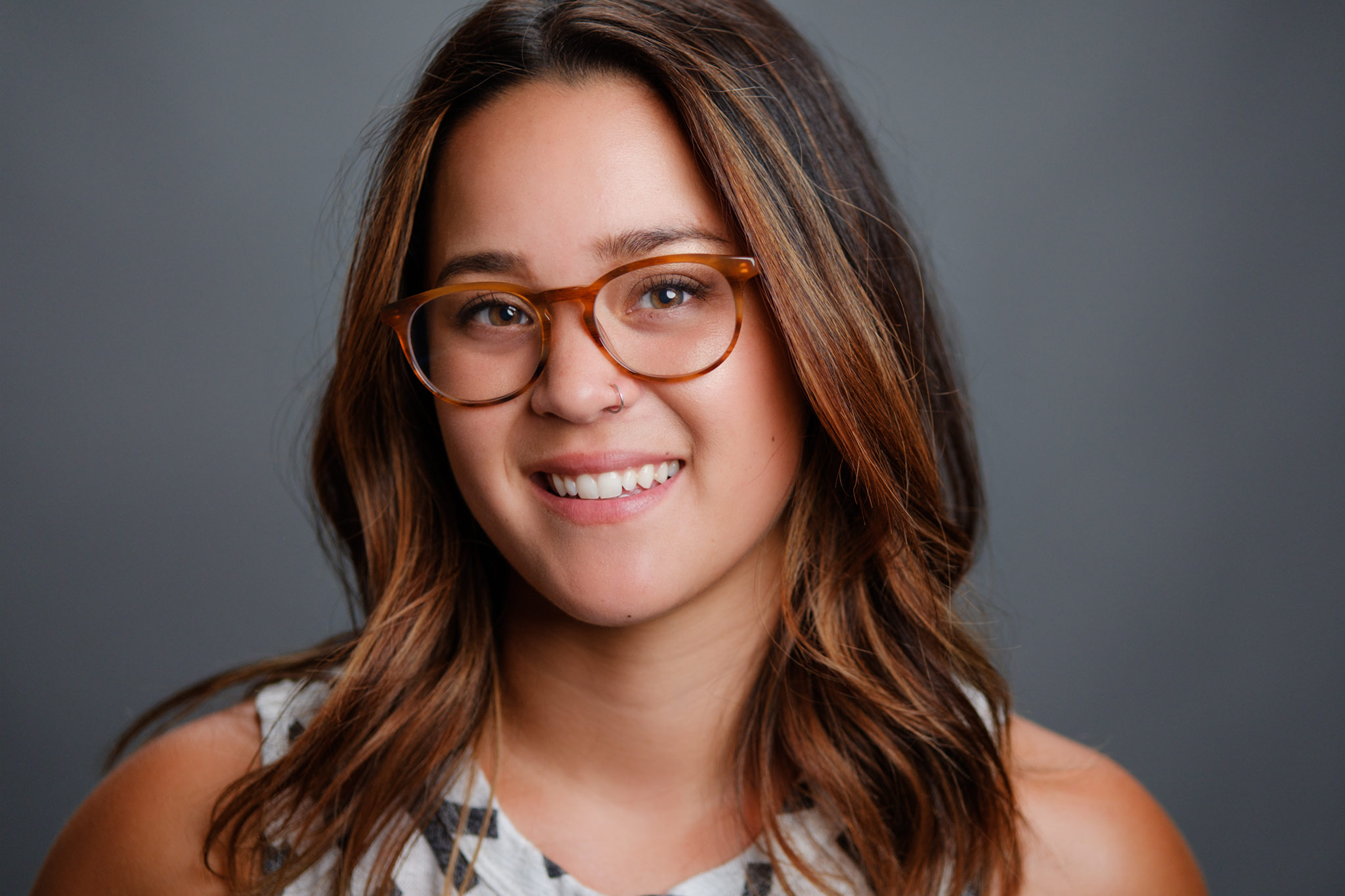 I will still likely add the XF 56mm F1.2 to my bag one day, but it won’t be as a replacement to the XF 50mm F2. What I thought would be a stop-gap measure to tide me over until I had some more money turned into something valuable and desirable on its own. So the moral of the story, or whatever, is don’t discount discount optics. Sometimes, they turn out to be better than the expensive and aspirational alternatives.