Sometimes, my job is pretty kool. A couple of weeks ago, I had the pleasure of taking out Nikon’s new flagship DSLR, the D5, to photograph local rock band Kool Stuff Katie in concert at one of Portland’s oldest, most beloved bars: Kelly’s Olympian. KSK is made up of Shane (guitar, vocals) and Saren (drums, vocals), evoking an image that’s a bit White Stripes-esque, although their musical style extends beyond that. Huge thanks to them for letting me come take pictures of their show for my Nikon D5 review.

I am not a concert photographer, but I had fun pretending to be one. Here are a few of my favorite pictures from the evening. (Every image below was shot at ISO 6400.) 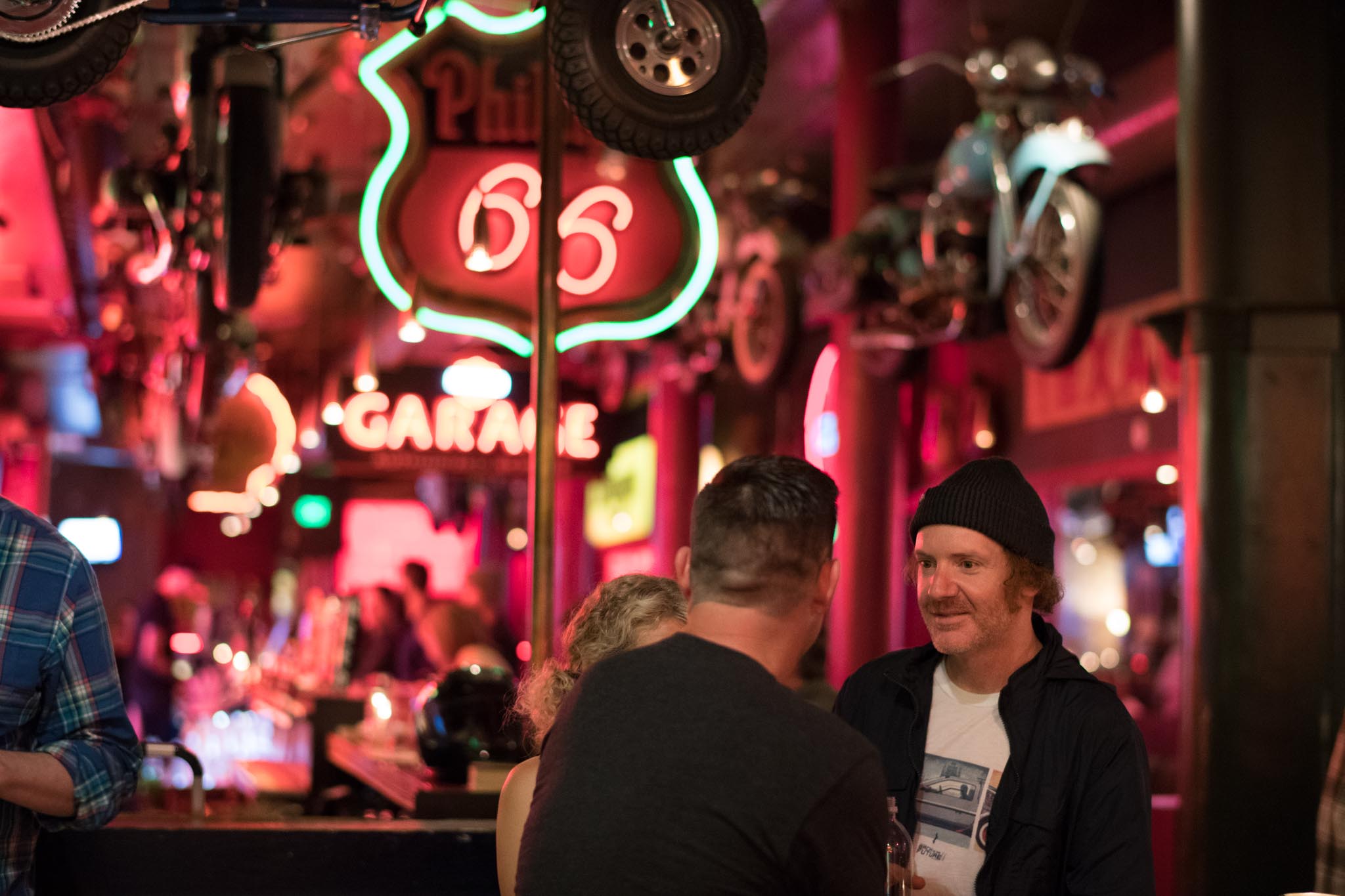 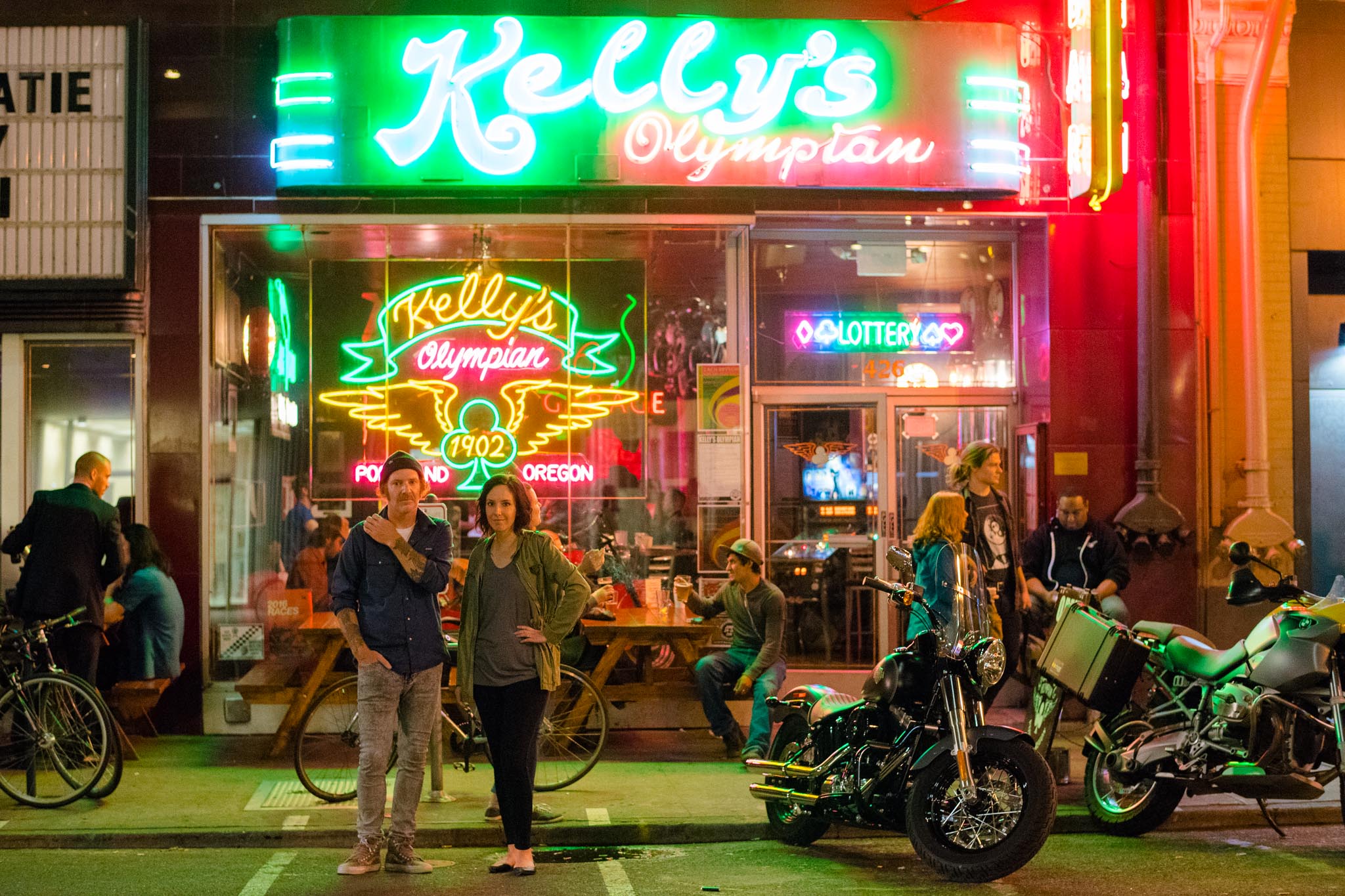 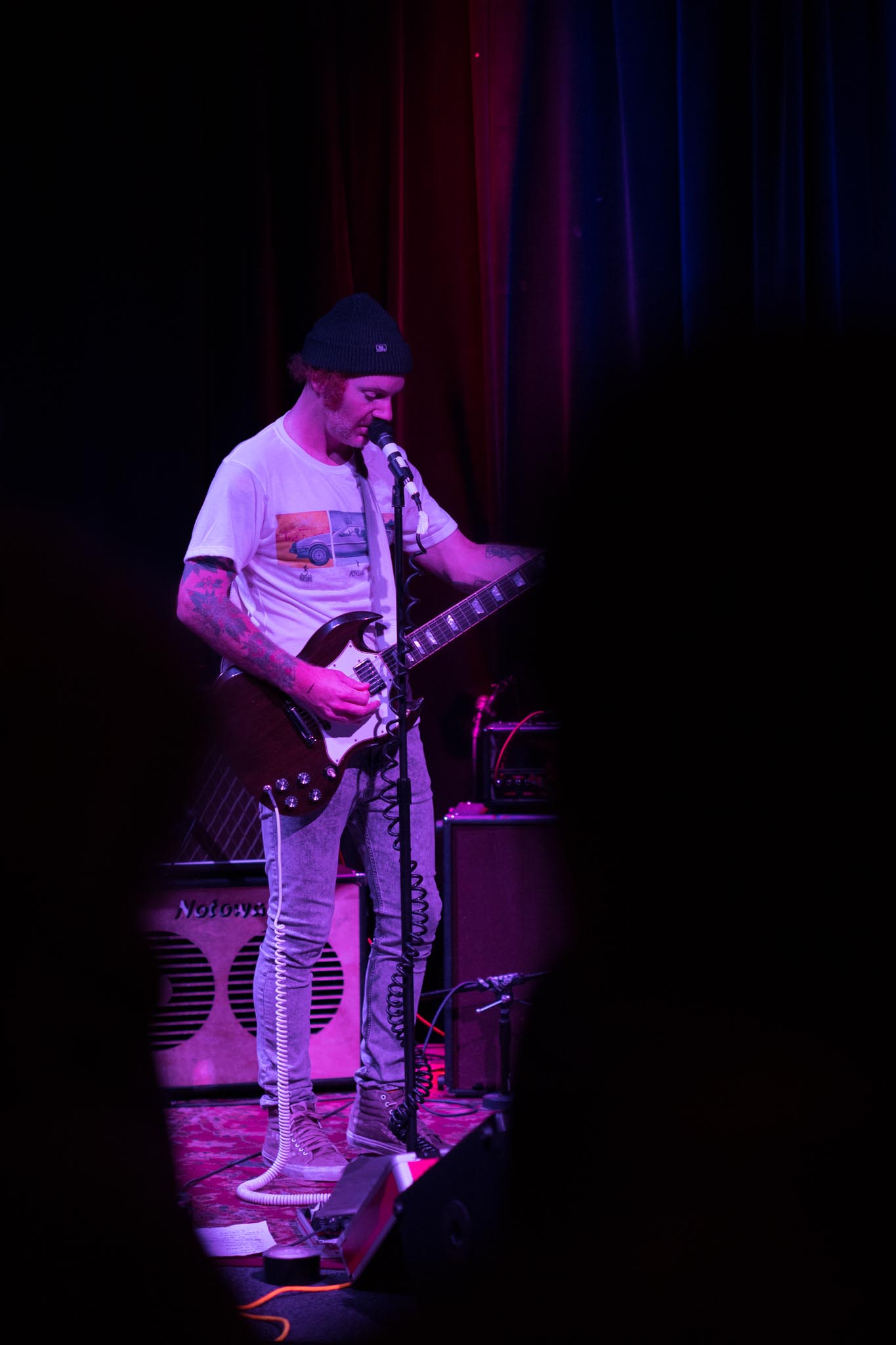 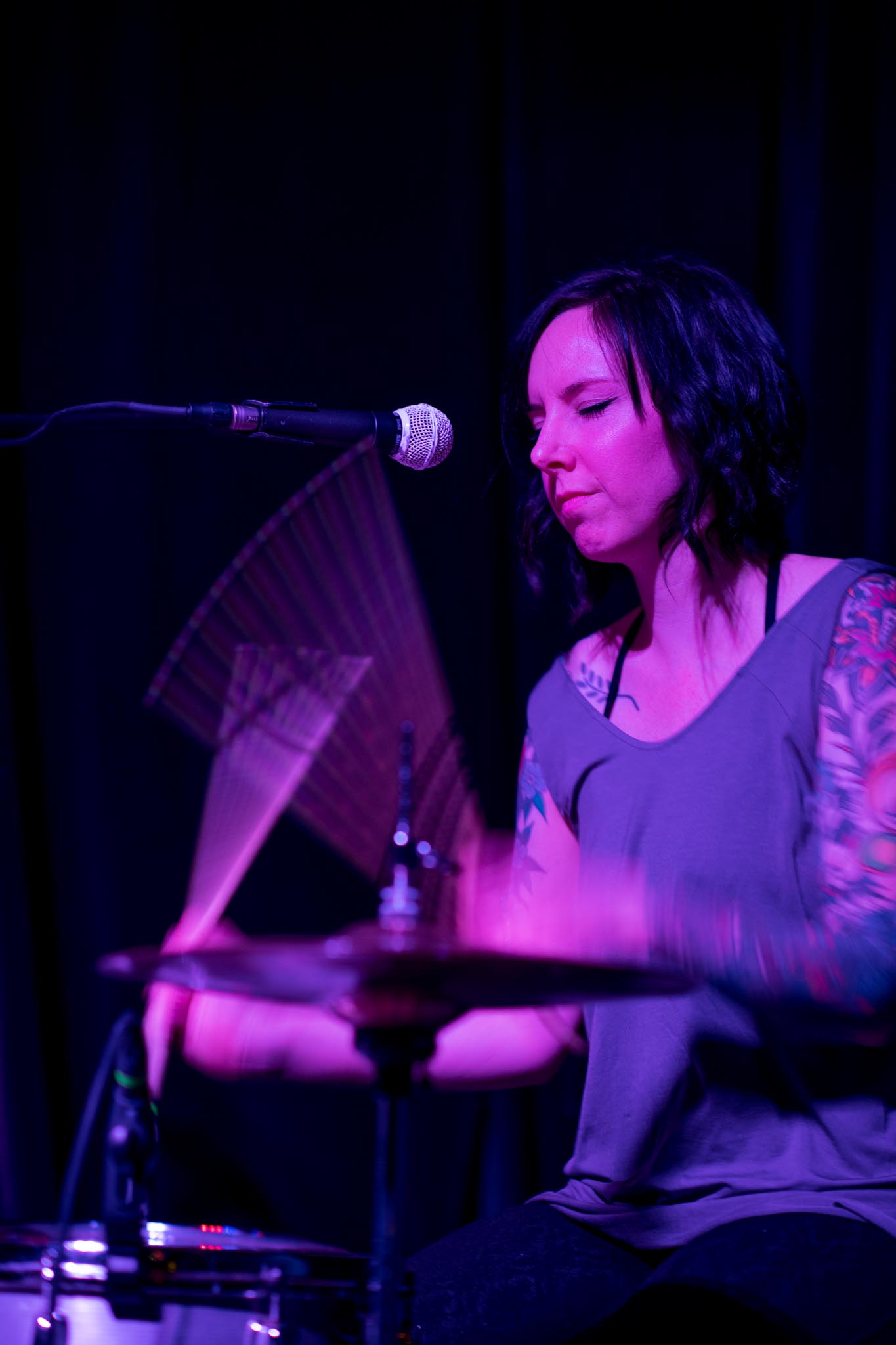 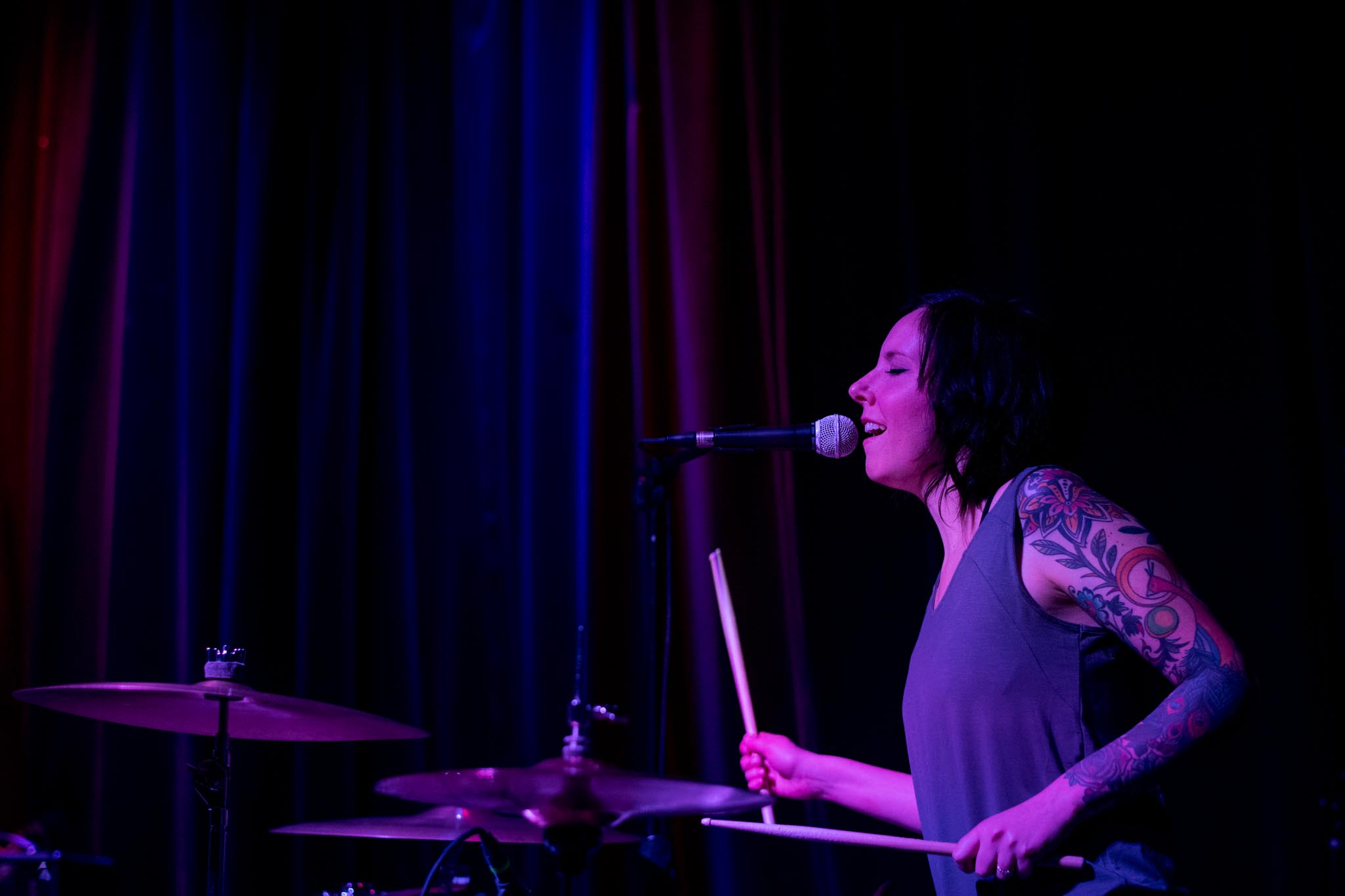 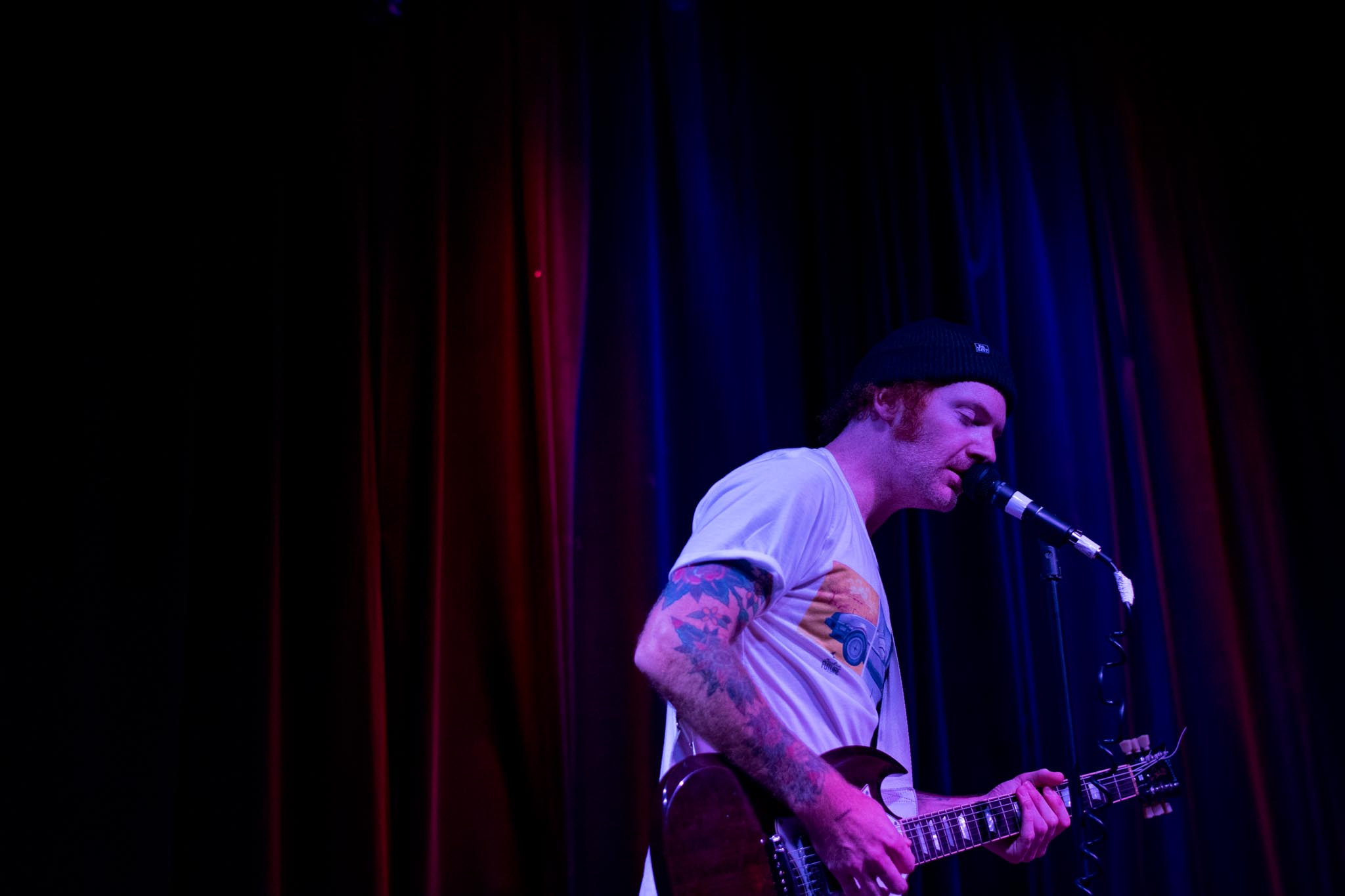 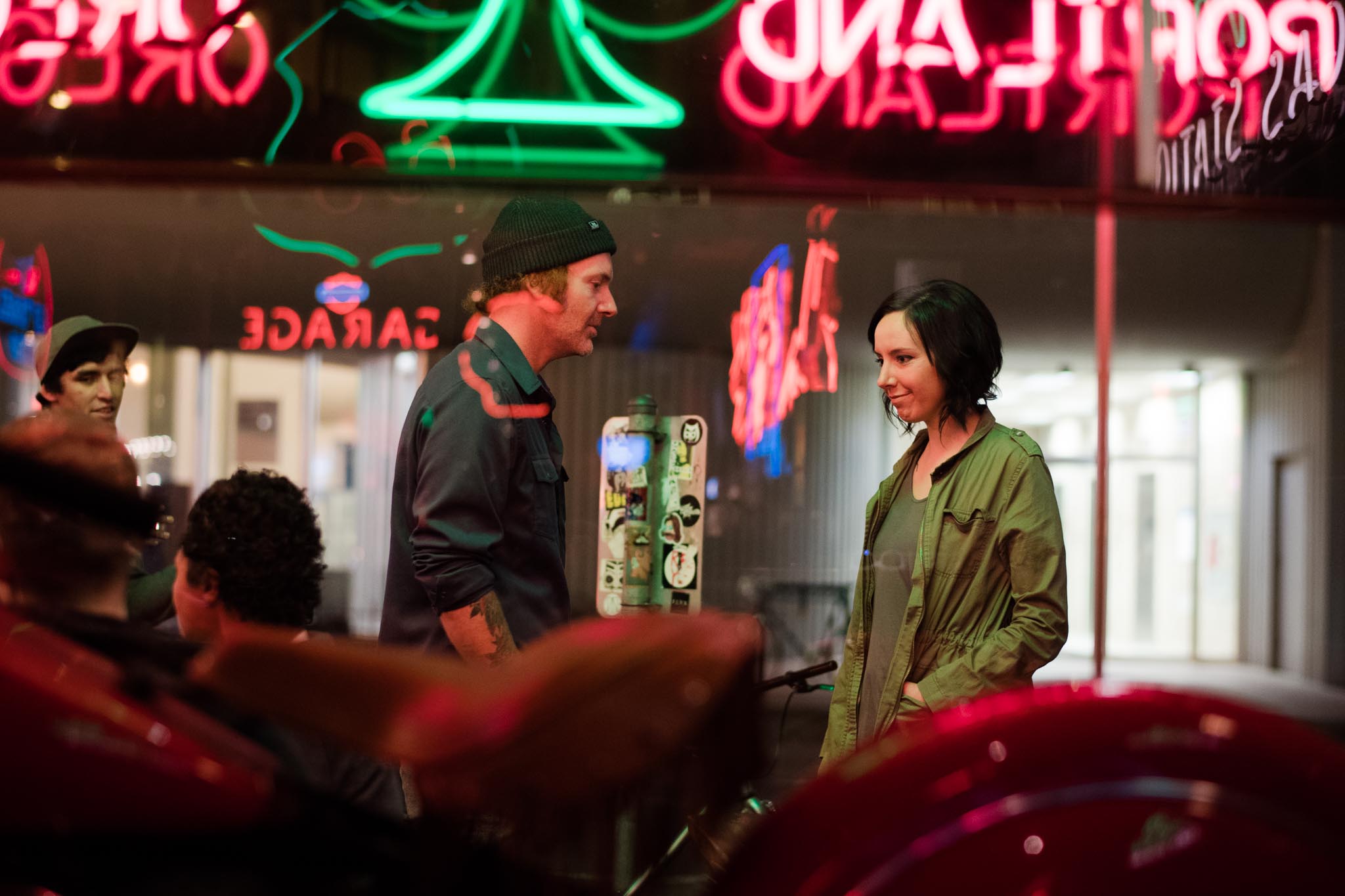