What kind of photographer am I, anyway?

I'm tired of faking it and ready to make it, but I don't know what "it" is.

News flash: I have no idea what I’m doing with my photography. I like portraiture, particularly of the environmental/editorial variety, but I so rarely get to shoot that genre — and I don’t think I’m particularly good at it — that I can’t really claim it as my specialty.

I’ve been shooting a lot of beer photography lately. It’s fun and I’m reasonably OK at it, or at least improving at a decent clip, but my process is highly imitative rather than innovative. That’s how it goes with any artistic endeavor during the learning stage, I guess, but it’s not like I’m relearning photography here — just the specifics of this particular genre. I feel like I should be more creative. 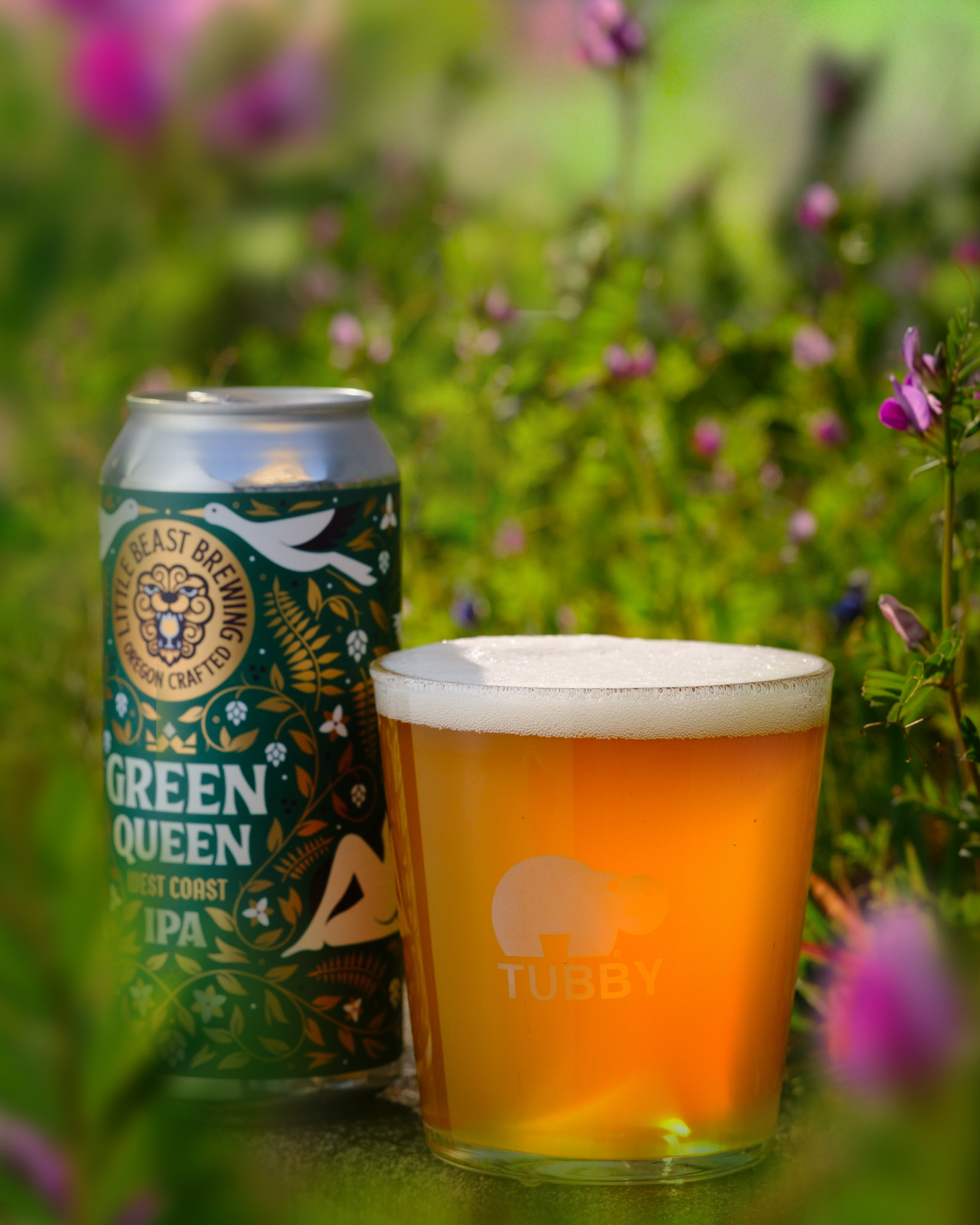 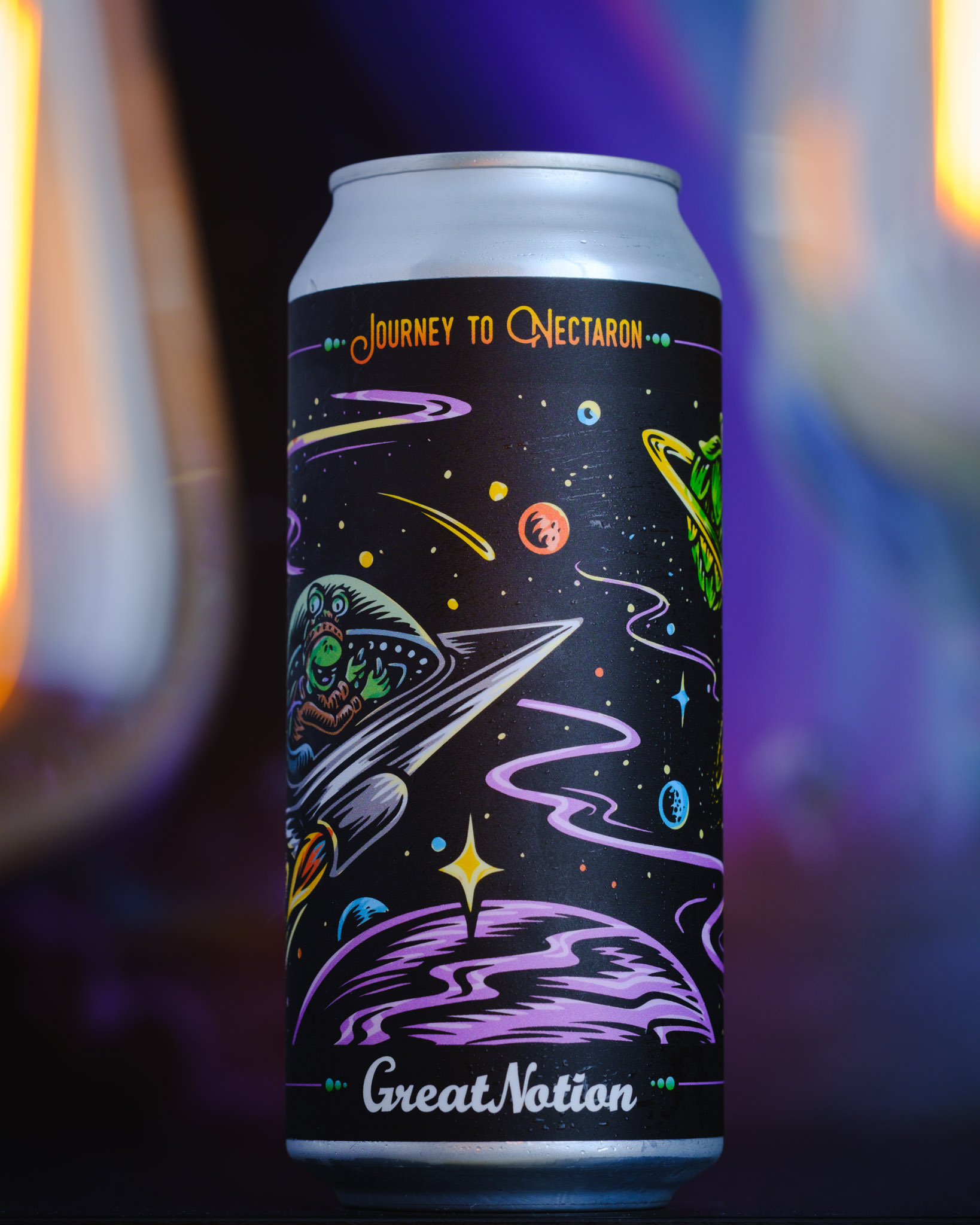 Of course, what I shoot most — landscape/nature photography — is counterintuitively what I enjoy least. I am not good at it at all, but I do it so frequently (thanks to my nature-loving friends taking me on hikes) that I get lucky often enough to pad my Instagram account with pretty pictures of flowers, rivers, or mountains. But at best, pretty pictures is all they are. Real landscape photographers know how to tell a story in lines, color, and shape. 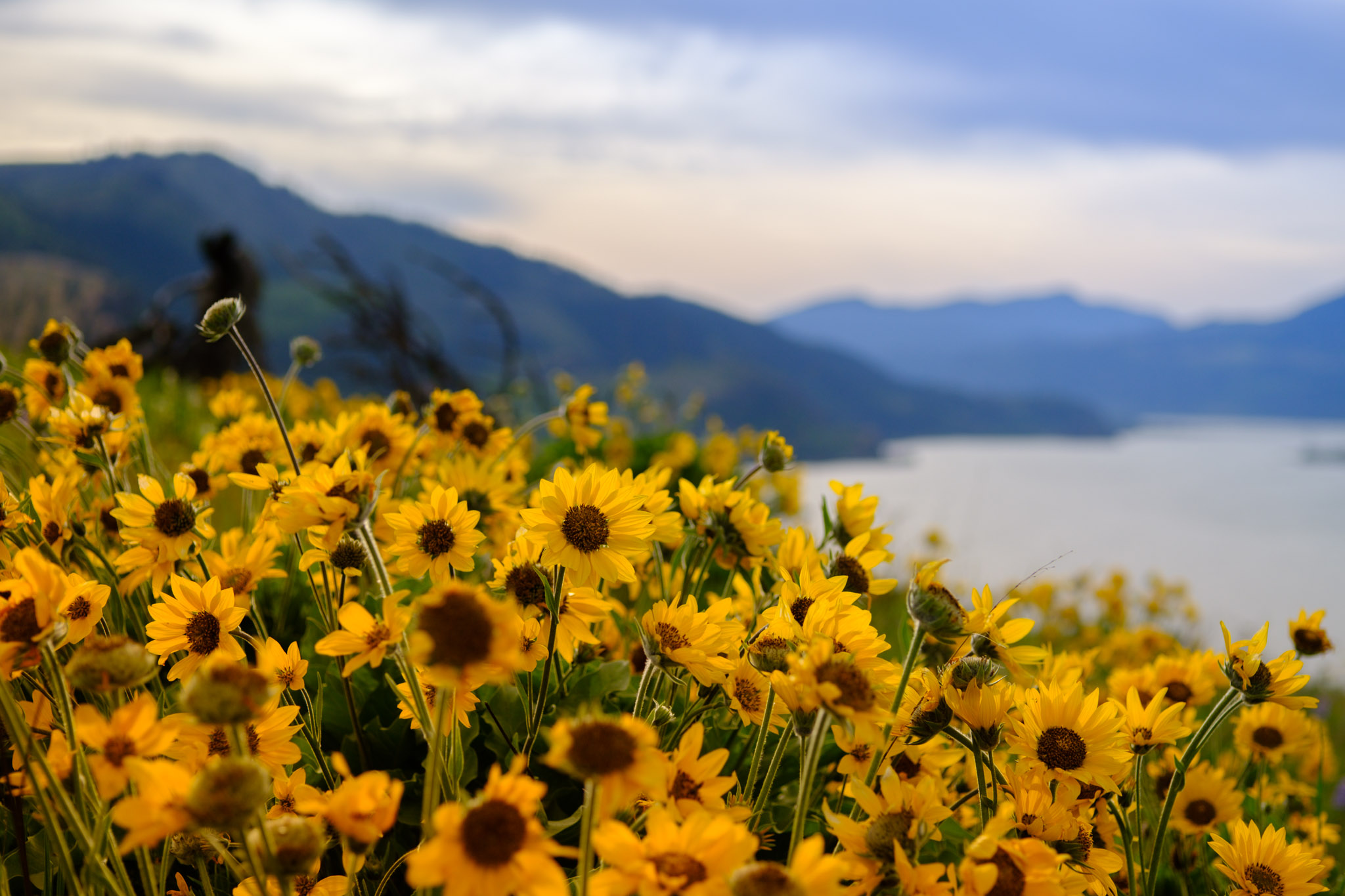 And then there are weddings. I used to have my own wedding photo business, but now I second-shoot for my friend Stacie, a wonderful Oregon wedding photographer. I’m basically a hired gun and don’t ever see the results of my labor — nor do I care to. Being the second at a wedding is fun, and far more liberating than being the principal, but wedding photography is not where my passion lies. 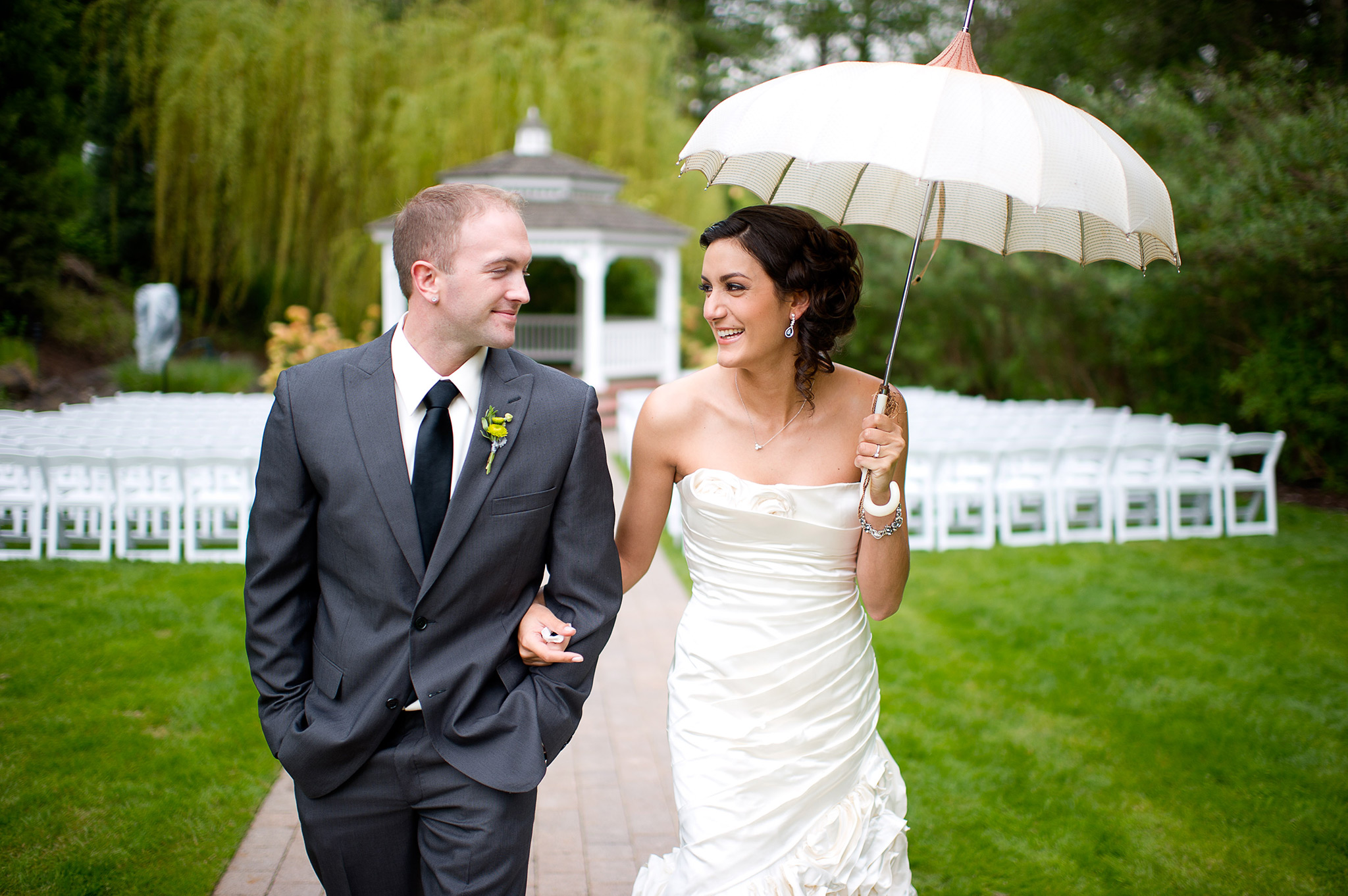 I’ve shot a few boudoir sessions for friends, but only at their request. I was halfway decent at it, but I think that’s only because I knew these people, um, intimately. I suppose I’d do it again if asked, but I’ve never displayed any of those photos in my portfolios nor otherwise attempted to go after that type of work.

Most recently, I was hired to shoot promotional photos for a Halloween-themed bar in Portland. I really like several of the images I made, which all have a dark, spooky vibe. I have noticed, in general, that my style veers toward the darker (my photography portfolio showcases this somewhat). I prefer back or side key lighting and lots of contrast between subject and background. I abhor white backdrops and think photographing a portrait on white is about the least flattering thing you can do — but a million and one other photographers can’t be wrong. 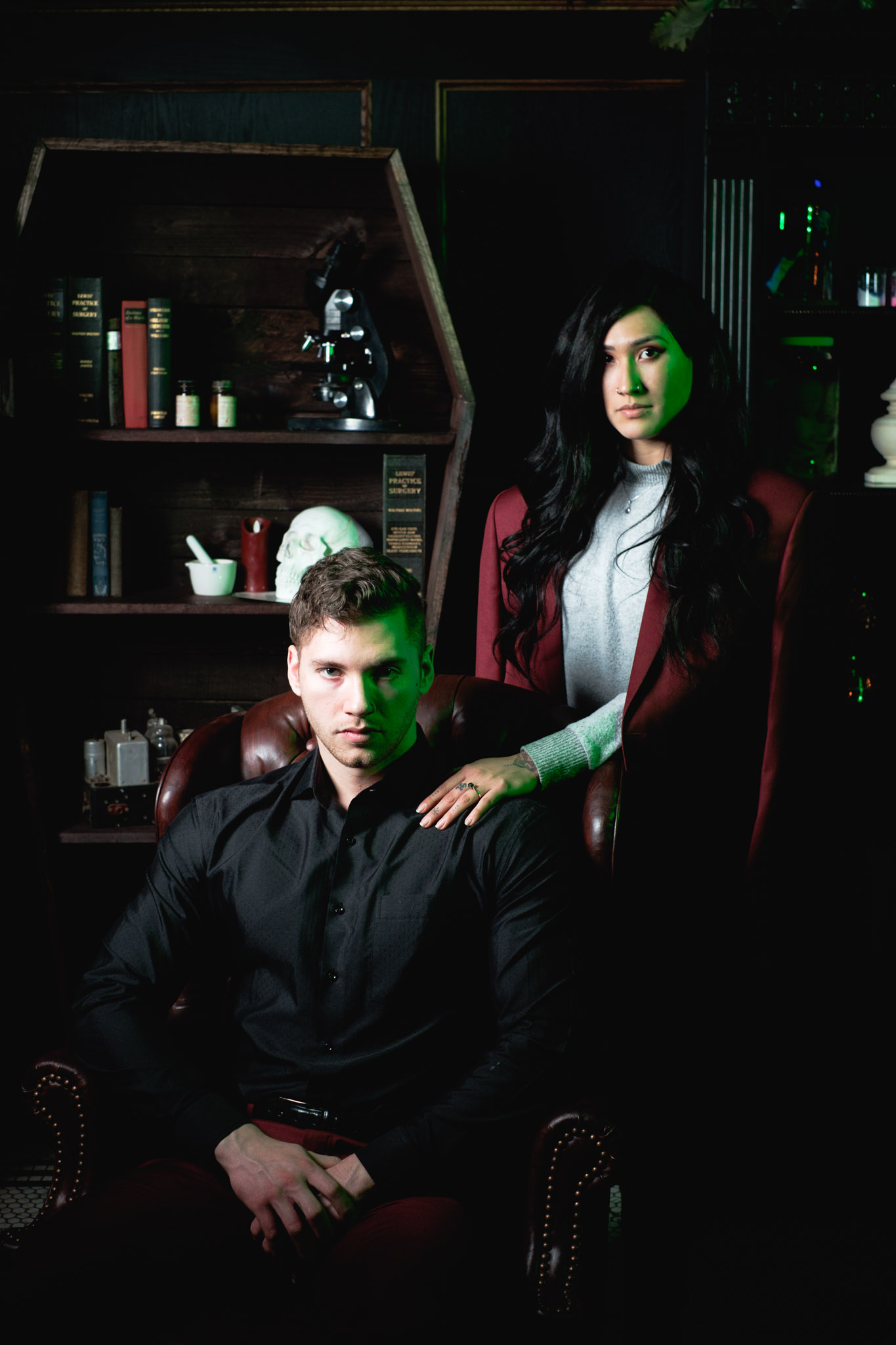 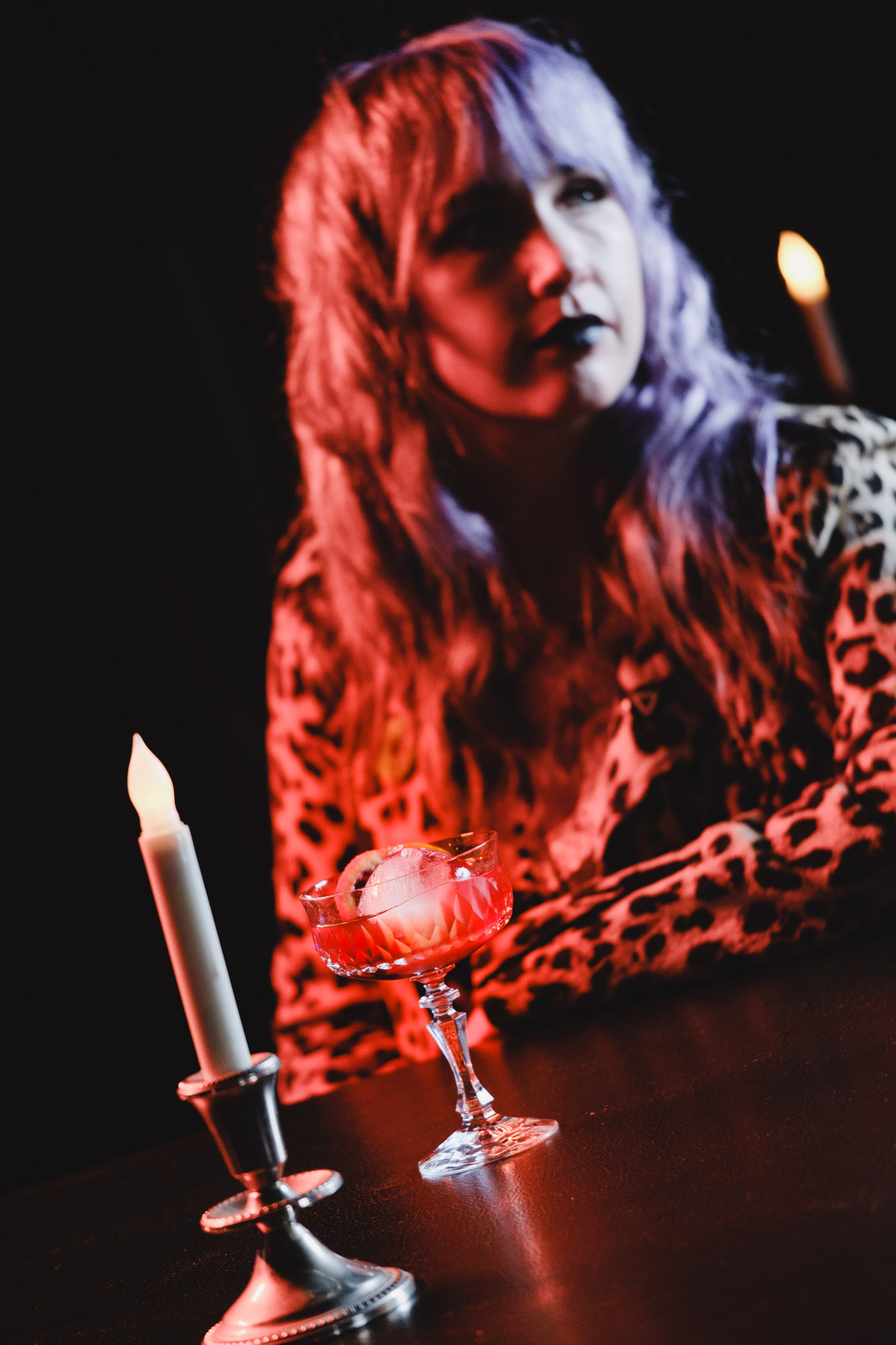 So then, that’s my style, right? Moody portraiture with stark lighting? I seem to be at least slightly opinionated about it, so maybe that’s passion speaking.

Lol, yeah, have you met me? I sit on my patio every morning sipping coffee from a french press while reading a memoir. I go running (in the daytime). I’m professionally silly. I’m not saying I have a bubbly, charming personality (I don’t), but I certainly don’t live up to the dark and moody vibe of some of my photography. Heck, I don’t have a single tattoo!

Whatever, stereotypes don’t make daguerreotypes, so I guess my style can be whatevertheheckitwants. But I still feel like I’m missing something.

They say art is 1% inspiration, 99% perspiration — but what they forget to tell you is that it’s the 1% that matters most (and if you’re big time, the 99% is done by your techs and assistants, anyway). You can build a house with perspiration, but you can’t grow a tree without a seed. Without an idea, you don’t have a story. You don’t have a living thing that grows and changes long after you’ve planted it, pruned it, and harvested it. You can make a pretty picture with that 99%, but that’s all it will ever be.

I saw a photo in an art gallery recently of a woman in a vintage pink plaid dress stepping off the roof of two-story pink house, a white picket fence visible below. It was beautifully, but simply, shot. Low-angle, golden-hour light, the dress billowing in the wind, the model’s extended leg visible beneath it. Her pose was decisive, but relaxed. She looked to be floating more than falling. I interpreted it as a suicide from gender conventions, a leap of faith for the hope of liberation. It made sense: All of the pink being stereotypically feminine, the 1960s garb and American-dream home recalling a time of more strictly-defined gender roles.

“Now that’s a photo,” I said to myself. “I wish I could come up with a concept that good.” But the thing is, I didn’t actually see that photo in a gallery. It doesn’t even exist.

That was a dream.

I don’t intend to make that photograph (doesn’t really feel like my story to tell) but the experience was a reminder that we contain multitudes, and that sometimes all you need to do to find your inspiration is to close your eyes and let it find you.